Since 1970, North American grassland bird populations have decreased by 53% - a loss of more than 720 million birds. Grasslands in southwest Wisconsin are vital for grassland birds. Celebrate Grasslands! features species that can be found in the region along with what can be done to protect them. It also showcases the interconnectedness of grasslands, grassland birds, and the Driftless landscape. This exhibit was created by the Southern Driftless Grasslands and made possible with a grant from the Land Trust Bird Conservation Initiative.

For the first time, African-American children's illustrated literature is the focus of a museum exhibition featuring art produced for book illustrations. The presentation of this genre offers a lens into the cultural, historical, and social makeup of African-American cultural identity, while also shedding light on the long neglected world of Africa-American authors and illustrators in the pantheon of children's literature. 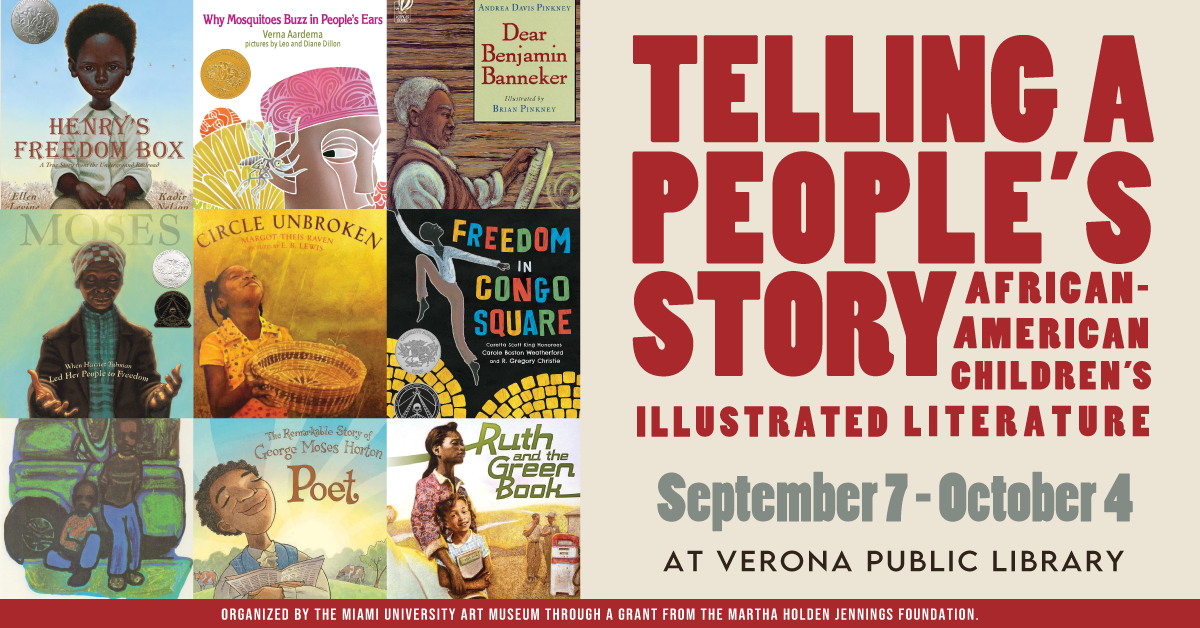 We Stand on Their Shoulders: A History of Wisconsin Women and Voting - Traveling Display

We Stand on Their Shoulders: A History of Wisconsin Women and Voting" explores moments when women in Wisconsin gained political rights and highlights a few key leaders. Covering the ratification of the 19th Amendment, 1921 Wisconsin Equal Rights Act, 1924 Indian Citizenship Act, and 1965 Voting Rights Act, the eight-panel display shares the important story of women's quest for political rights and recognition through quotes, photographs, and a timeline of events. 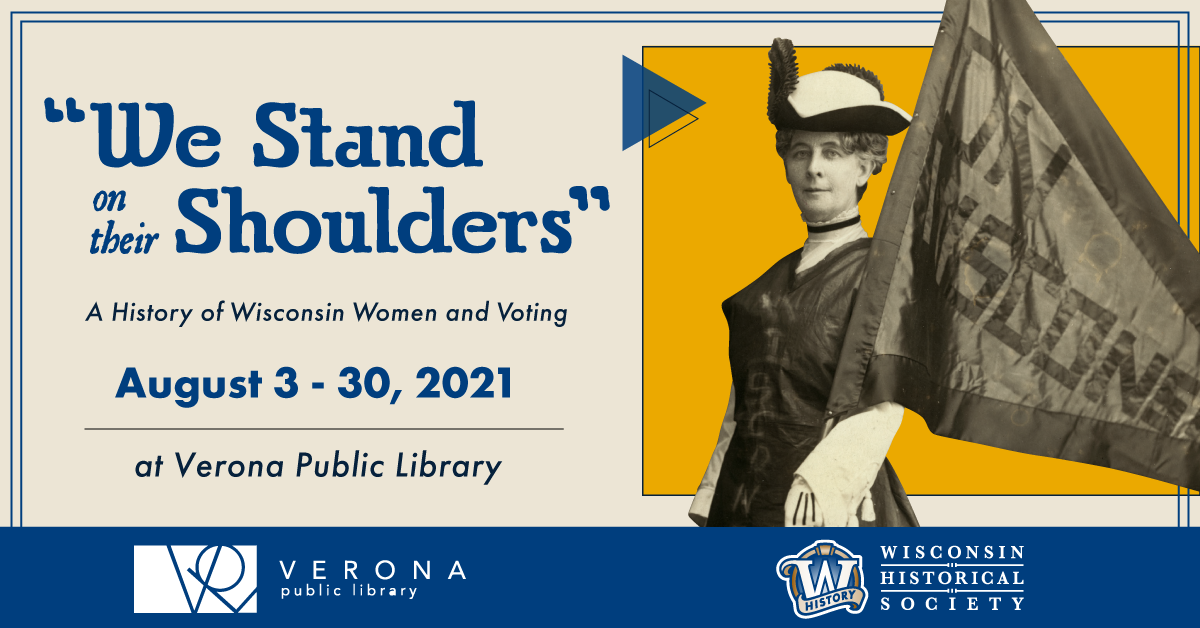 The story of wolves in North America takes us to many places, from the Arctic to the southwestern United States. And for every region where wolves thrive--or struggle to survive--cultural and economic pressures continue to shape their existence. The Wolves and Wildlands exhibition provides a compelling, continental perspective on wolves today. The exhibition is on loan from the International Wolf Center, Minneapolis, MN.
Brought to you by the Verona Public Library Endowment Fund. See our online calendar for wolf-related programming or download the events flyer. 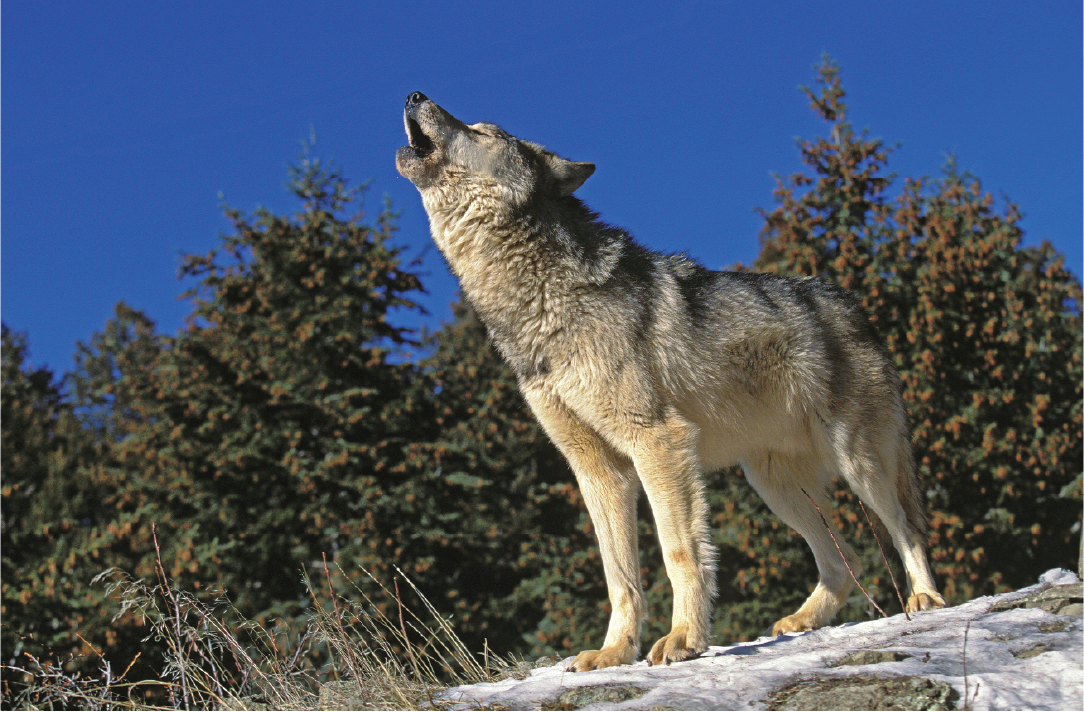 February 13 – March 12, 2020 This exhibition presents documents, maps, and images to tell select stories of those who came to America, some by coercion and others by choice in search of a better future for themselves and later generations.

On the Trail of the Monarch Butterfly

In August 2005, Mexican filmmaker and pilot Francisco Gutiérrez took off in his ultralight aircraft from Montreal to follow the monarch butterflies on their 6,000 km migration from Canada to the mountains of central Mexico, in a bid to raise awareness of the importance of preserving the butterflies’ habitat. In collaboration with the Embassy of Mexico, the Canada Aviation and Space Museum produced an exhibition from the material recorded by Mr. Gutiérrez on his journey aboard the Papalotzin – the nickname of his ultralight aircraft, which means small butterfly in the Aztec language. On the Trail of the Monarch Butterfly exhibit features breathtaking photographs taken by Mr. Gutiérrez.This exhibit was brought to you by the Verona Public Library Endowment. 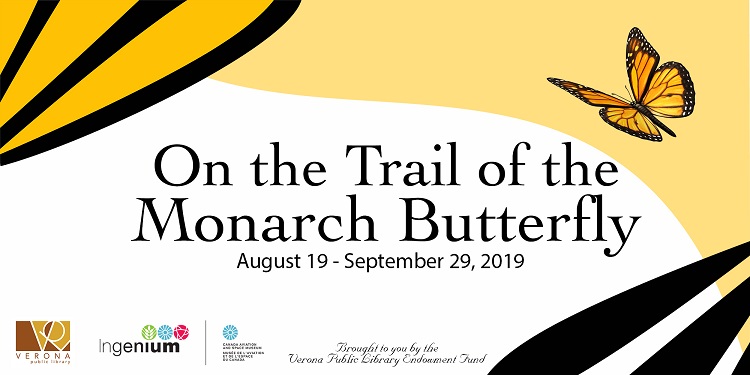 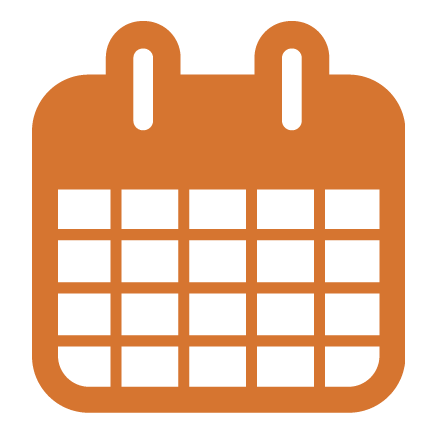 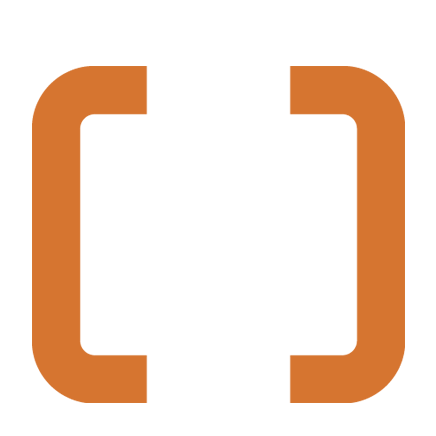 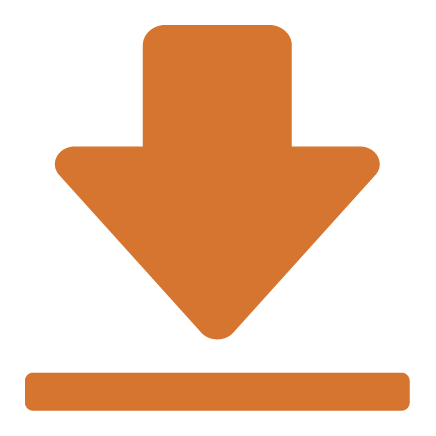 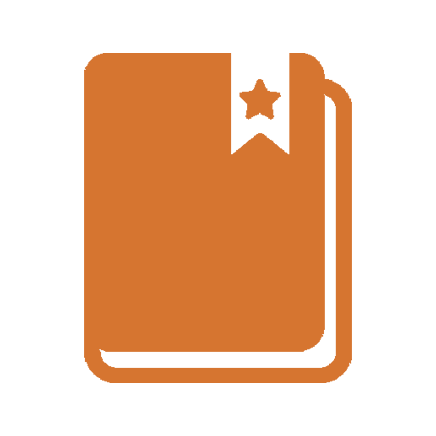 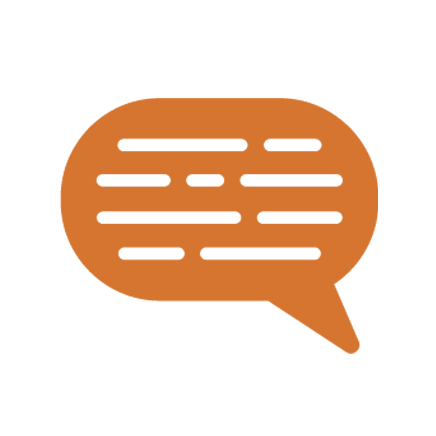 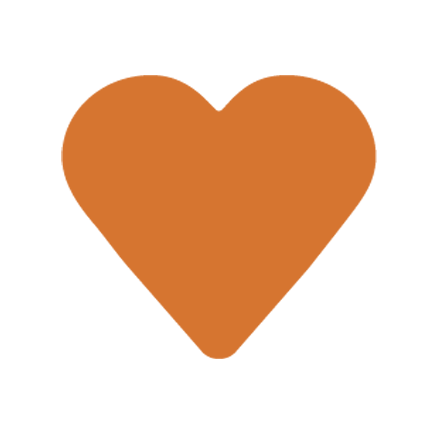